Years ago, I worked for an EdTech company. A team of more than 100 people would write the scripts for their courses in a pre-defined Word template, go through an exhaustive editorial and subject-matter review. Once the scripts were signed off, they would then copy and paste their scripts into a software called as Macromedia or now Adobe Director using a certain convention. The copy and paste operation easily took 3-4 hours and that was followed-up by quality assurance or peer-reviews where someone else confirmed that it was all done correctly. After the shell was ready, they would then build animations or simulations. A simple math would suggest that a total of 400 hours went into simple copy and paste operation. Even at $10/hour that would be 4000 dollars of work or cost of probably building another course.

So, we ended up writing a software program that basically automated the task for the entire team of 100 people. They would tell the software the location of the word document and their Director file and the software would automate the copy and paste operation. The teams would then focus on other advanced tasks. Software simply automated repeatable human processes. This was earliest form of Robotic Process Automation or RPA.

Robotic Process Automation or RPA can best be understood by breaking it down into three words - Robotic, Process, and Automation.

RPA isn't new. The purists may argue it is or tweak the definition of it. The origin of RPA can be dated back to 2000's when Microsoft introduced Macros into MS Office. Macros allowed you to automate frequent tasks within Microsoft Excel or Word. Similarly, Screen Scraping Software that could run through whatever is on screen and convert it to a specific format. Then came workflow automation tools.

The one thing that differentiates RPA is the application of Artificial Intelligence. It allows software programs today to automate work with a greater degree of accuracy.

A recent McKinsey report estimates RPA to have an economic impact of $6.7 Trillion by 2025 and Market Research Future predicts a CAGR of 29% between 2017-2023. It will continue to automate most of the tasks and escalate outliers that need human intervention. RPA will drive efficiency.

UI Path, Automation Anywhere, Blue Prism are three major startups that have pioneered RPA. Like any other industry, you have a long tail of companies that are doing their bit to win market share in this space. You can look up Pegasystems, Antworks, Helpsystems, Argos Labs, and many others. They all have their areas of expertise.

The basic building block of RPA is a bot. A bot is that software program that automates your task.  The above mentioned companies provide you with tools to create the bot. They allow you train the bot by recording tasks and , applying minimal workflow logic to  conditionally sequence these tasks.  With each passing day these tools continue to get smarter and more capable.

If you look through the case studies section on these company's websites, you can find a number of use cases and how companies are pioneering RPA. For example, UIPath's website suggests that Deloitte automated key components of the process involved in billing their clients leading to fewer billing errors, quicker billing cycles, and faster revenue collection.

Separately, Heritage Bank in Australia claims that its setup a Center of Expertise or COE to analyze various tasks within a company and start automating them. One of the interesting examples including reviewing large amounts of transactions and classifying them as living expenses. They built AI capabilities on top of it so the computer continued to learn examples of expenses that could be classified as living expense. Without RPA it took humans a few hours of work and with RPA, the system could now quickly classify the living expenses and humans could now use it to assess a loan application.

The most recent and formidable player in this space is Microsoft's Power Apps.

Implementing RPA is seeing a resurgence of business process modeling or BPM. The large consulting firms that have always played in the business process space have a leg up on helping companies implement this. There are a few ways to get started.

It is best to begin with a pilot. Identify a function or a body of work that has high transaction volume, low process complexity, and yet manually intensive tasks. If the tasks have structure and repetitiveness, then they are really good examples.
Once the tasks are identified, review and make sure you are mapping the business processes for those tasks. This helps you be really clear about inputs, outputs, activities, stakeholders, and various other implications.

After zeroing in on the tasks, conduct a job and task analysis. Job and Task Analysis originated in the training world wherein the instructor would document a given job's task in detail along with complexity and intensity to identify the things that need to be taught in a classroom. You can repurpose that for RPA.

You can then move on to the next phase of scaling the RPA project.  Before this, you would want to have identified your RPA partner, set up your own center of expertise that is staffed with right skills and expertise, funding and support structure. You can either go job by job, function by function, or process by process to start automating the processes.

What should I do next?

Spend the next few weeks looking at various RPA providers. Try to review and understand  offerings.  Many of these providers offer a dedicated university where you can dive deep into the topic.

Go back internally, build a case with your stakeholders, identify that process you want to pilot and start your journey small. 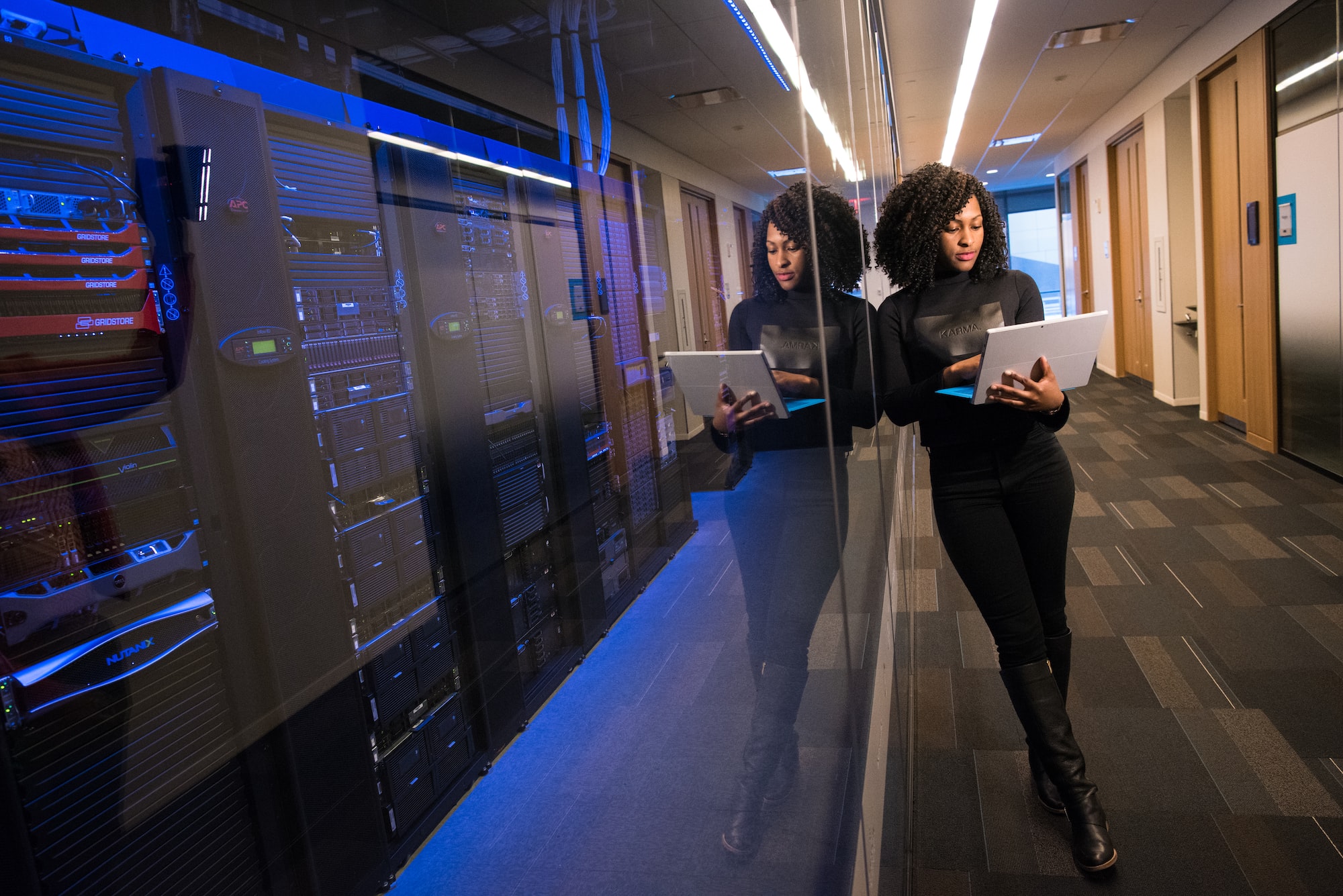