Ever since Facebook renamed itself to Meta, the word metaverse which was simmering within the silicon valley corridors is now resonating within corporations. In the last 2 weeks, on almost 3 different occasions, I got into conversations on what does Metaverse mean for businesses that aren't in the tech game.

The simplest way to think about Metaverse is a simple 3*3. You have three contexts (verticals) and three digital enablers (horizontals) that cut across the contexts. Let's unwrap this!

The three contexts (verticals) are:

The three digital enablers (horizontals) are:

The matrix below will help you understand the concepts in a simple way:

Not to stereotype anything, the entry point into Metaverse will actually vary by age demographic. The folks like myself who grew up in the Web 2 era, will see AR and Web3 Tech like crypto as the entry point. The current generation which is getting influenced by Roblox, Minecraft, and such experiences will enter the environment via VR and will hopefully get to seamlessly transfer between real world, augmented world, and virtual world.

The underlying enablement of all these technologies require new tech devices, computing environments, regulations/policies, commonly agreeable use cases, and most importantly end-user adoption.

Like this and want more? Sign up and ask your friends and colleagues to do the same. 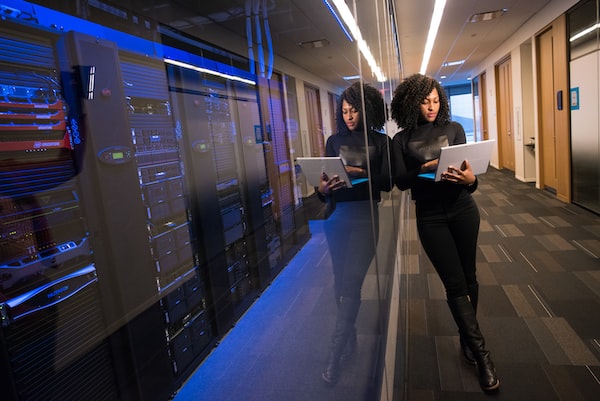